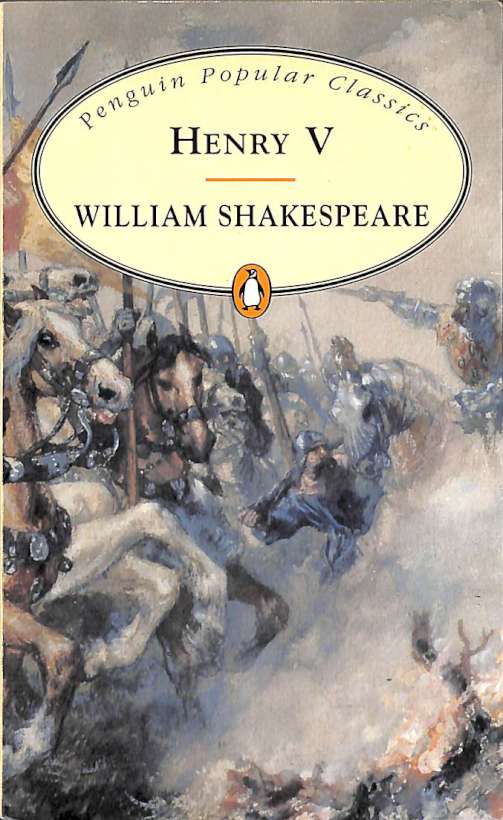 William Shakespeare's "Henry V" is the historical English drama of its title character. King Henry V ascends to the throne of England following the death of his father at the beginning of the play. The King soon makes a claim to parts of France based on some distant ancestral ties. When Dauphin, prince of France responds insultingly to Henry's claim, King Henry V orders England to invade France and the two nations soon find themselves at war.